One of the most exciting and fun parts of this project is getting to meet people who actually  performed in historical pageants. Through these 'pageanteers' we can learn what it meant to individuals to take part, and we can find out bits of information that were not printed in the press or official programme. All this week I am in Bury St Edmunds, recording oral histories with performers from the Bury St Edmunds Magna Carta Pageant of 1959 - one of the key towns of our project. Today I visited Peter Wood, who played a very important part: one of the Barons who visited the town in 1214, where they resolved to challenge the tyranny of King John. Peter's recollections of the pageant are incredibly vibrant, and he really enjoys taking a 'trip down memory lane'. As Peter was already an adult at the time of the pageant (I won't say your age here, Peter!), he can give us an especially interesting and rare glimpse into the pageant. He has written down these memories for us, and has given me permission to share them below, along with a few pictures.

Peter Wood - Memories of the 1959 Pageant

"My memories of the 1959 Magna Carta Pageant in taking part as one of the Barons are still very clear.

The cast was advertised in 1958, so I decided to be a baron which meant I had to ride a horse. I had lessons at Mr Davies Stables on a horse called “Minty” which I soon got to know very well. 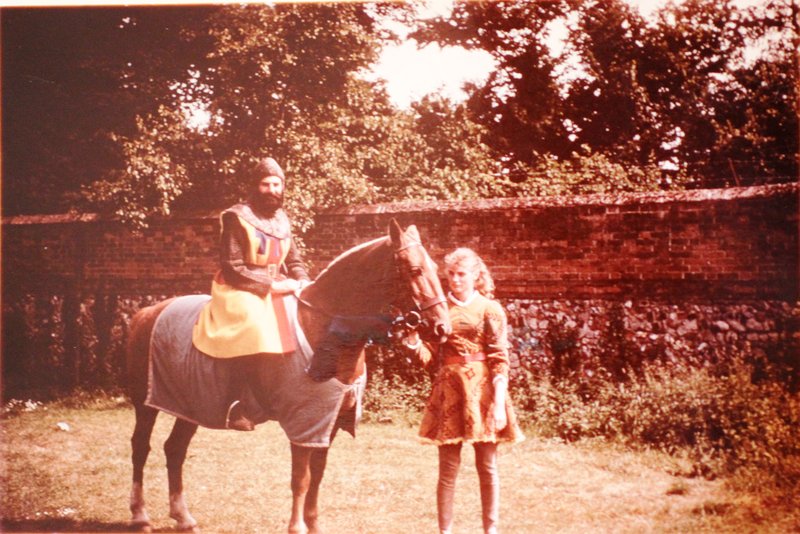 The barons scene where all the barons met was spectacular – after swearing at the high altar we all galloped around the arena to a great applause. This was very hair raising as we were in full dress, shield and sword! Fortunately all stayed mounted!!

As I was also a member of the cathedral choir it was arranged that I should ride my horse minty in full dress, shield and sword, as a Baron from the stables in Westgate Street to the Cathedral green so that the Cathedral choristers could take photos of me on horseback. Those were the days when there were little traffic to worry about.

I remember the visit of Benjamin Britten who composed the opening fanfare for the 1959 pageant.

The trumpeters standing high on the splendid scenery which was built into the ruins of the old Abbey.

There was a competition in Bury for the best beard in the pageant. Alas I did not win – King John did! 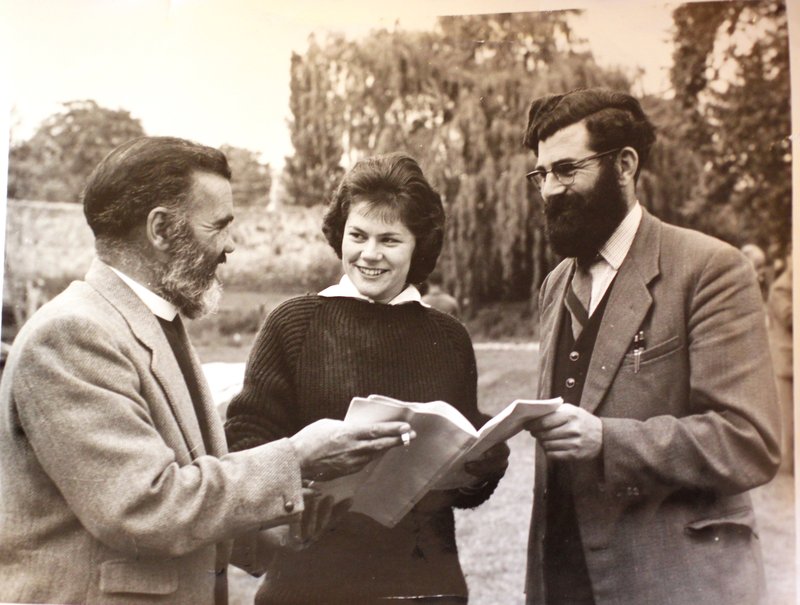 I remember another touching moment, at the end of each performance of the pageant the Cathedral Choir (robed) singing the Te-Deum-Stanford in B-Flat processing though the Abbey Gardens from the river to the Cathedral at 10pm.

We were very lucky weather wise, fine and warm for every performance, which ran for 10 days to full capacity stands.

The experience on horseback in this Magna Carta Pageant I will never forget, and it is still as clear as it were yesterday, and that is 56 years ago!!" 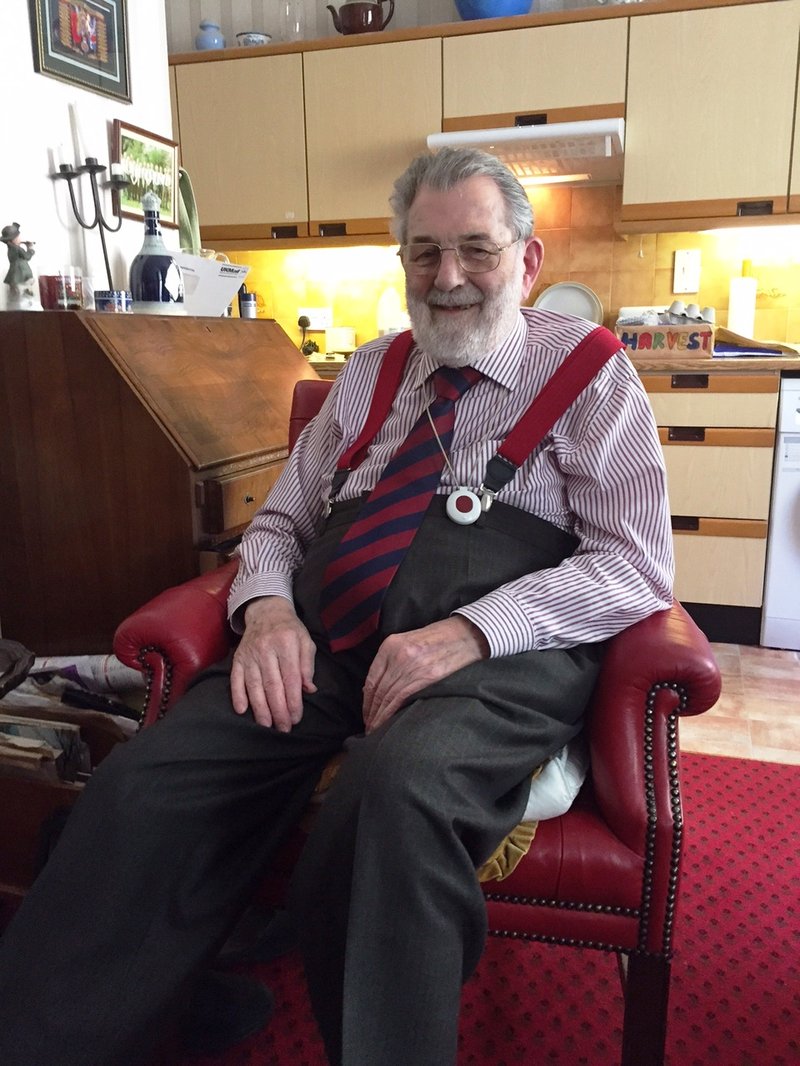