On this page you will find some short snippets from the interviews we undertook with some of our Carlisle pageant participants in 1951.

First up are Mr Ken Ogilvie and Mr Bill Scott.

In 1951, Ken played in the star role of Bonnie Prince Charlie; and Bill played his archenemy, the Duke of Cumberland. Though they were temporarily foes in 1951, these two Cumbrians have remained lifelong friends and were interviewed together for the project. 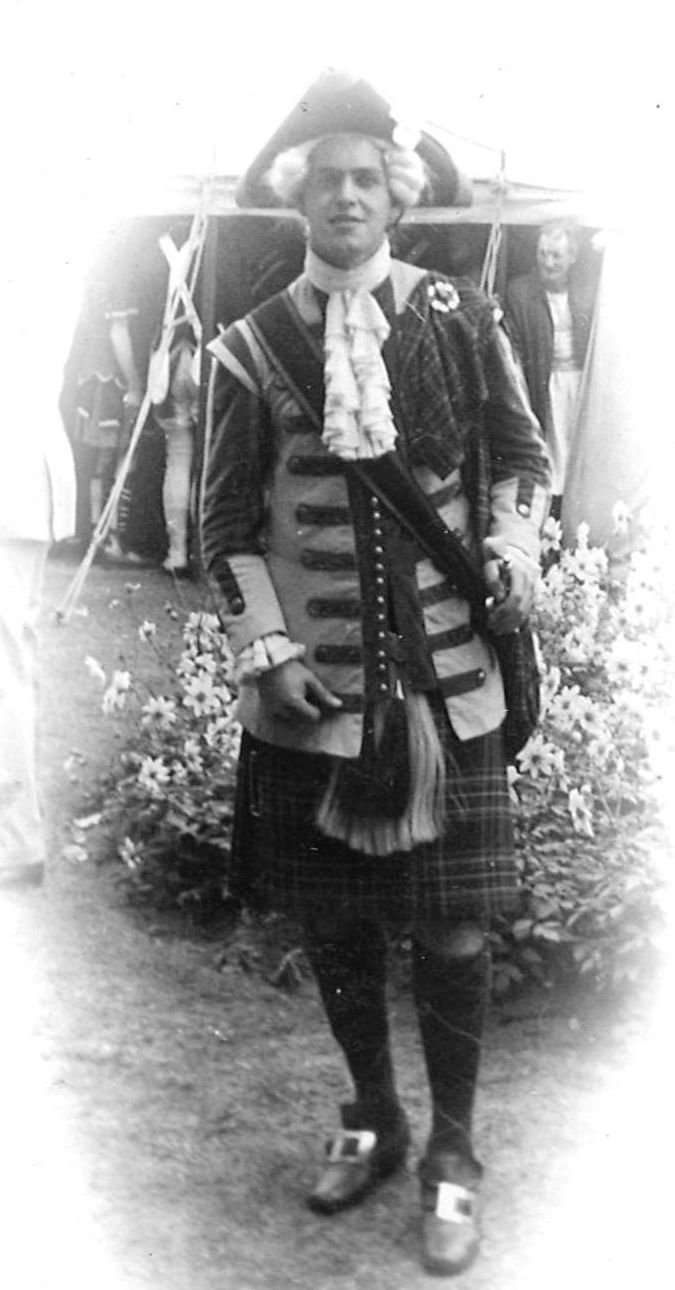 Ken Ogilvie as Bonnie Prince Charlie at the tender age of 17 (Grateful thanks to Ken Ogilvie). 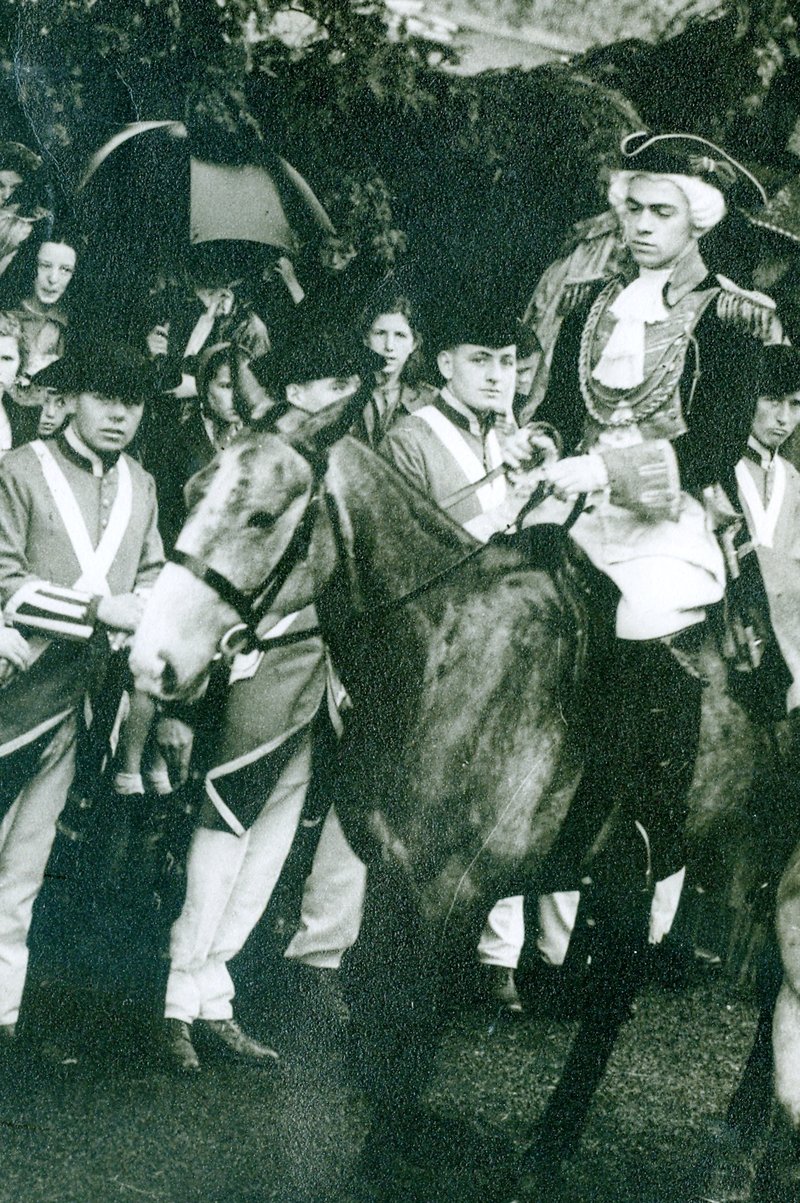 Bill Scott pictured on horseback as the Duke of Cumberland in 1951.

Liz Balmer was only seven years old when she appeared in the 1951 pageant. She was one of hundreds of Carlisle schoolchildren who performed in this event. Here she recalls the excitement of taking part as a dancer in the prologue (although she also appeared in the epilogue). 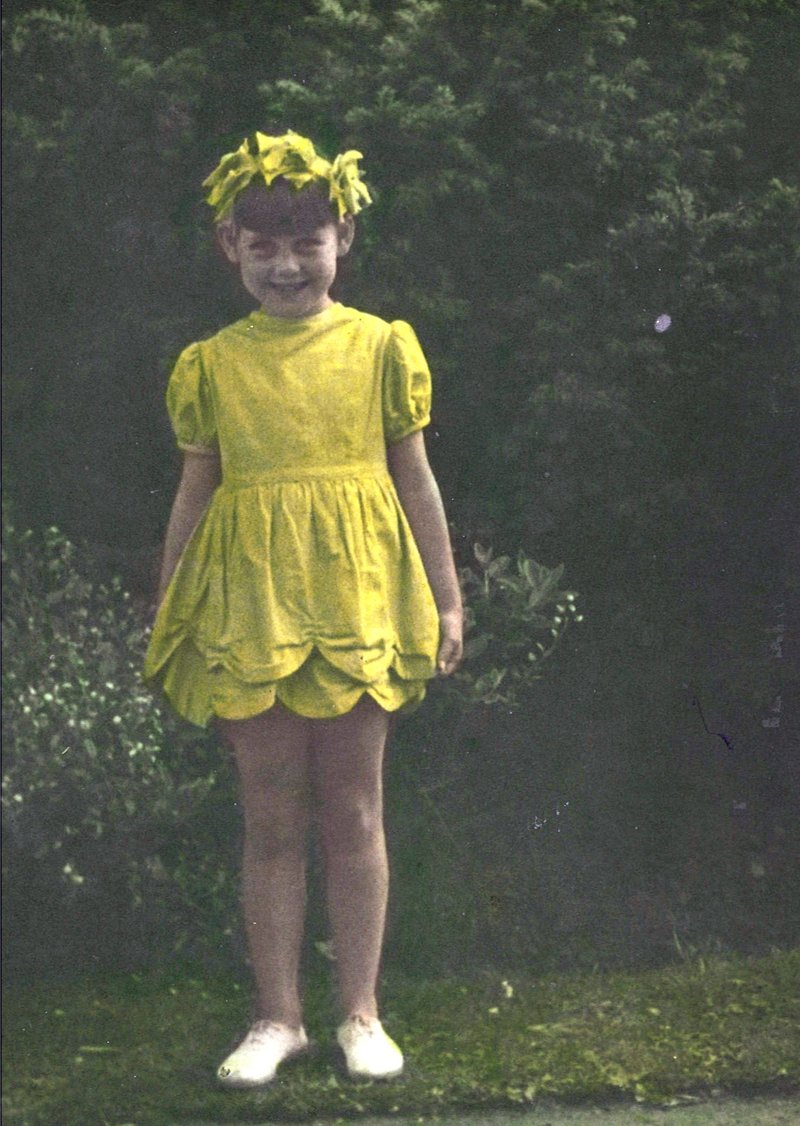 Kathleen appeared in Episode IV: Carlisle and the Norman Kings. In this extract, Kathleen describes how school teachers became involved in the 1951 pageant. 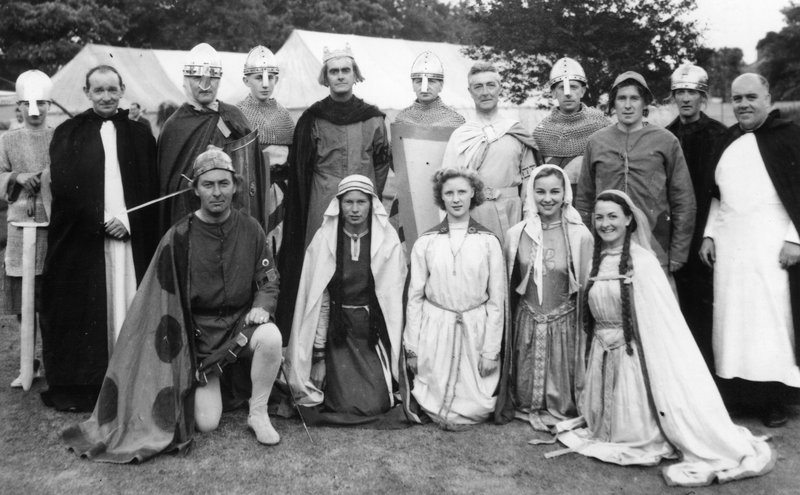 Some of the performers in Episode IV Carlisle and the Norman Kings (1951).

Josephine Peel, who was to play a central role in organising the 1977 Carlisle Historical Pageant, recalled being taken to the pageant with the rest of her family as a small child. In this clip, she recalls the big grandstands that the audience viewed the performances from at Bitts Park in 1951.

Although only a small child at the time, Josephine has clear memories of the excitement there was in the city as Princess Margaret visited the pageant, the crowds that gathered for the pageant, and the joy of attending such a major spectacle just a few short years after the Second World War had ended. 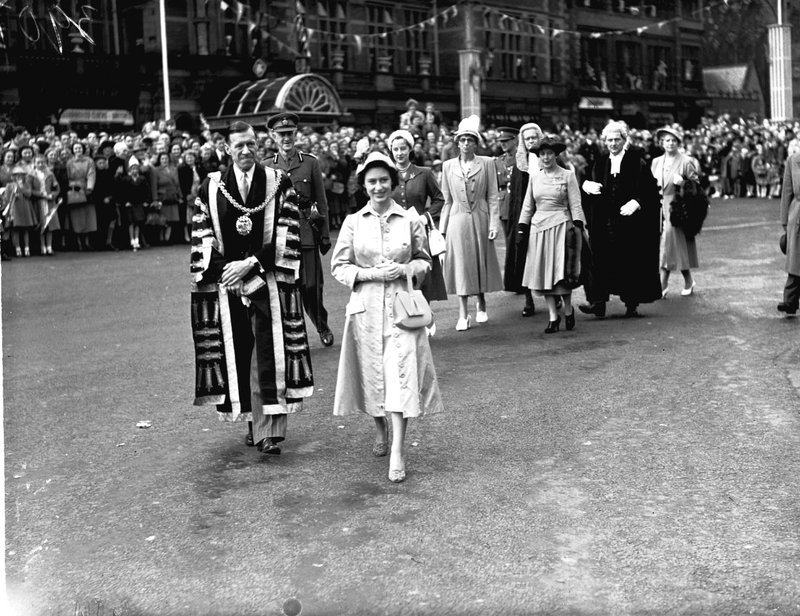 Princess Margaret and the Mayor of Carlisle in 1951, with Carlisle citizens looking on.

If you would like to read more about the 1951 Carlisle Pageant click on the link below where you'll find a longer description of this big event in Carlisle's post-war history:

>  A Festival of Border History: the Carlisle Pageant, 1951.